Martha Kalifatidis, Married at First Sight, says mum Mary started ‘pushing’ cosmetic surgery on her when she was 20 – after admitting she REGRETS her nose job

Married At First Sight star Martha Kalifatidis has admitted she felt pressure to change her appearance from her mum Mary after she turned 20.

The influencer, 33, made the confession on her podcast Swipe up while discussing model Bella Hadid’s Vogue interview.

In the magazine, Hadid, 25, detailed her battle with depression and insecurities, and revealed that she had a secret nose job done at 14.

Family affair: Martha Kalifatidis (right), star of Married At First Sight, says her mother Mary Kala (left) encouraged her to change her appearance after she turned 20

“When my mother was 40, what did I have? Like 20? And so it was just getting started, and she was kinda pushing it on me,” she continued.

“But when my mom’s mom was 40 and my mom was 20, there was no way my Yiayia (Greek for grandma) would say to her, ‘A little filler in your brow bone would give you a really nice angle.

“So we’ve moved on, and maybe in a way it’s not for the best. Our mental health is at rock bottom. We’re struggling. 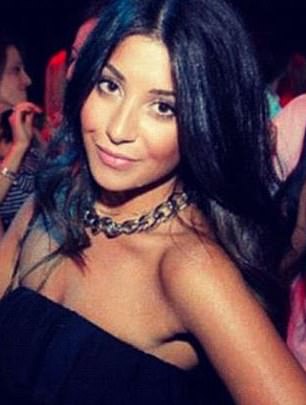 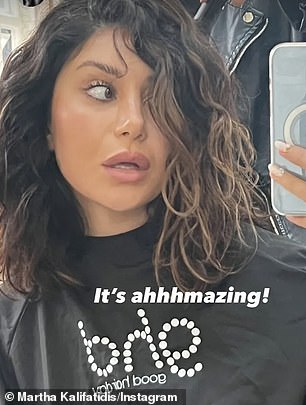 Before & After: Martha had her nose done at age 22, which she now regrets. (Photo on the left before surgery and on the right after surgery)

Martha has been open about her many enhancements, which include a nose job, breast augmentation, fillers and Botox.

In 2020, she admitted she regretted going under the knife to get her nose done.

“If I knew then what I know now, I probably wouldn’t be getting my nose done,” she said on Instagram. 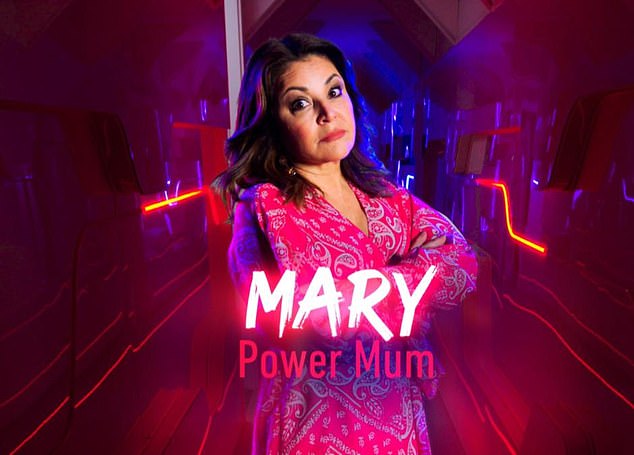 Since Martha rose to fame on Married At First Sight in 2019, her mother Mary has followed in her footsteps by becoming a reality TV star in her own right.

The 57-year-old actress starred in Big Brother on Channel Seven last year and now offers beauty and fashion products to her 67,000 subscribers. 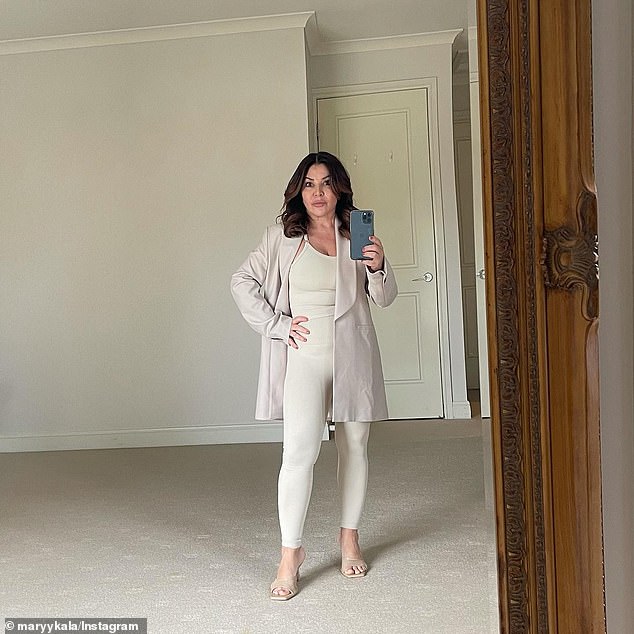 Model mama: The 57-year-old is now an influencer, promoting beauty and fashion products to her 67,000 followers

During the chat, the 25-year-old model, who previously claimed she hadn’t had any plastic surgery, revealed that she had her nose done when she was just 14 – and that she regrets it now.

Bella also detailed her body image and mental health issues, admitting she always felt ‘ugly’ and ‘uncool’ compared to her older sister Gigi, while reflecting on her battle with anorexia. and seeking treatment for depression.

Bella, half-Dutch, half-Palestinian, said of her plastic surgery: “I wish I had kept my ancestors’ nose. I think I would have grown up in it. 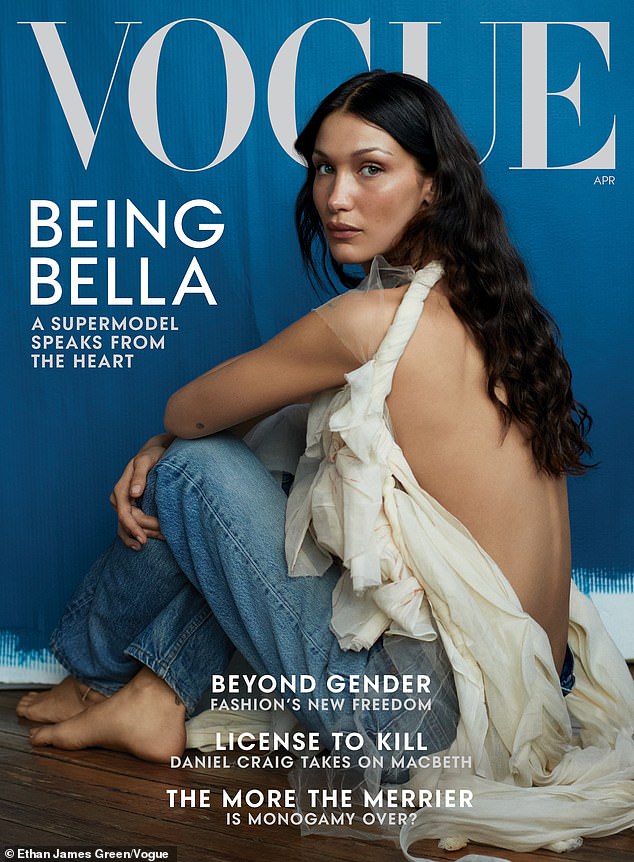 Getting clear: Martha’s admission comes after model Bella Hadid opened up about her mental health struggles and plastic surgery regrets in Vogue magazine